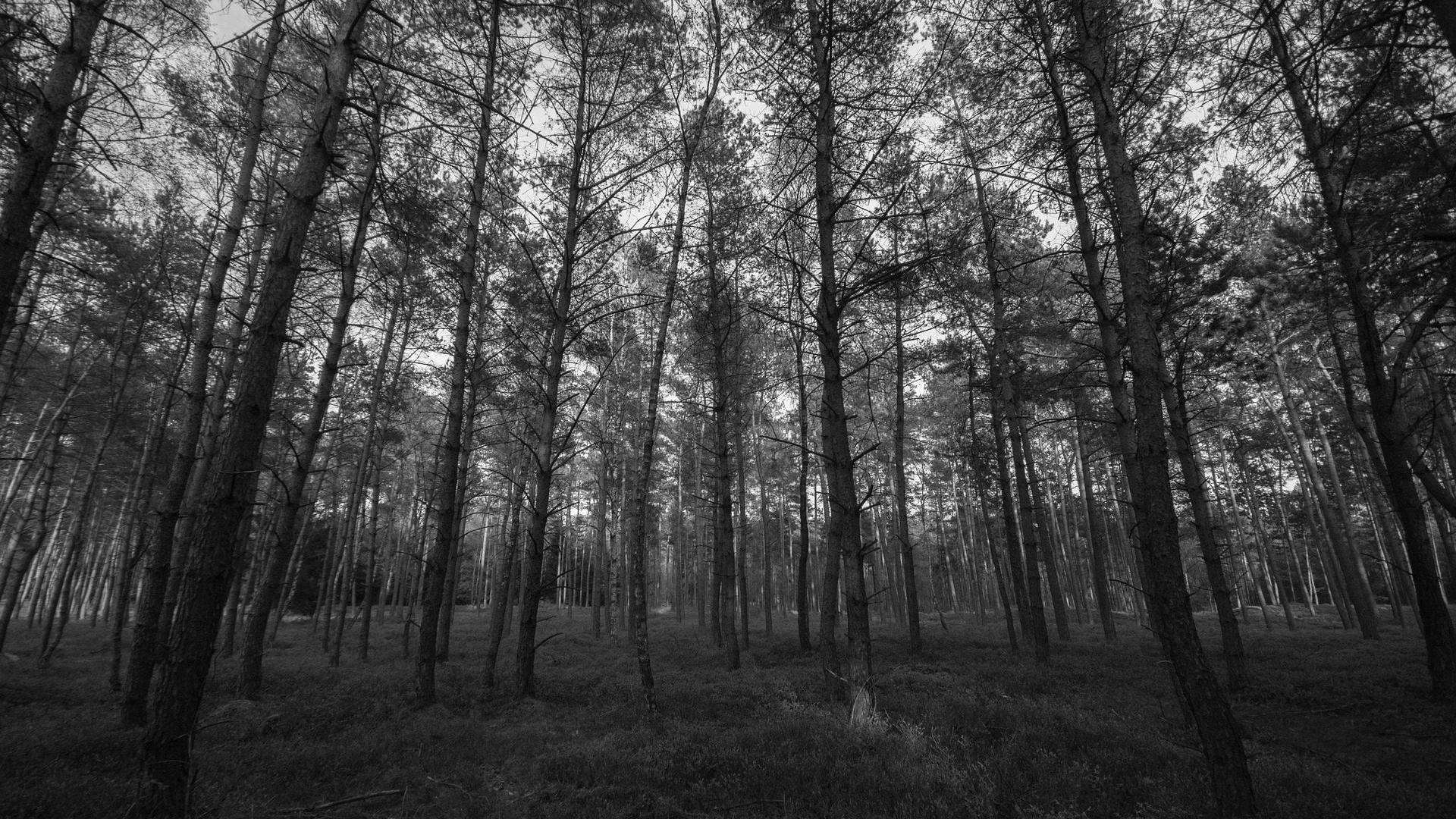 Cathy Swallow
Based in Warwickshire, UK

Shiatsu Practitioner 2015 – Current. I offer Shiatsu and Acupressure treatments in Rugby Warwickshire and monthly treatments in Hastings, East Sussex. I love Shiatsu and helping clients ease aches and pains and some resolve long term issues which haven’t been able to be resolved through medicinal means, through booking a set of treatments. Through my practice I’ve been assisting at the Shiatsu College Hastings branch and 10%-20% of profits or more per year from my practice get donated to the Sara Lee Trust which provides complementary medicine to those with life threatening illnesses to provide comfort whilst working alongside traditional medicine.

System Engineer, Motorola Solutions, August 2019 – current. This is my current employment working with very knowledgeable members of staff for a great company that provides high quality systems and genuinely cares for every member of staff they employ.

Systems Support Analyst,GoldStar IT, July 2018 – April 2019. For this role I configured Zoho system to meet the customers business needs.

Junior Developer, Triangle Fire Systems Ltd. November 2017 – April 2018. For my placement year I worked with the IT manager to install new servers, new workstations, make improvements and upgrades to the network and to expand the functionailty for the internal Knowledge Base.

System Administrator, Holograph Ltd, September 2016 – October 2017. My previous role was to maintain the existing network and server infrastructure which is implemented and to provide the most efficient solution to networking problems.

Weekend Chef, St Michael’s Hospice Catering, May 2015 – April 2016. My role here was to provide homemade nutritional meals for end of life patients with cooking and preparing a hot lunch and dinner with teacakes fresh soups and prep for the weekday chefs. This role also included maintaining the kitchen cleanliness to a five star standard and to the good housekeeping training standards. This role involved covering my manager and directing the team when necessary.

Starter Chef, Whitbread Group Beefeater, White Hart Pub, October 2014 – September 2015.
I was working as a Starter Chef preparing starter meals, side dishes and other component to main meals. This involves teamwork to ensure all meals go out correctly and on time to provide the best possible standard food which the company strives for in a fast paced environment.

Skip back to main navigation